High-risk oncogenic HPV: what is the danger?Ordinary wart and malignant tumor - what do they have in common? No, no, the wart does not turn into cancer. However, there is something that unites them - is…

Is elevated temperature a dangerous signal? 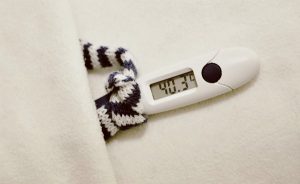 Everybody came up with fever, and more than once. Most often it is associated with a cold or flu – the most common viral infections. But it happens that the temperature rises for other reasons, and sometimes, at first glance, for no reason at all. Why is this happening?

To answer this question, let us figure out why the temperature rises at all.

Why is the temperature elevated?
The reason is pyrogenic – substances of different origin, which either enter the body from the outside (waste products of microorganisms), or are formed in the body during the breakdown of leukocytes.

Leukocytes are known to be the cells of the immune system, and their number in the blood rises when the immune system begins to counteract the disease. That is why, if you are ill, the temperature rises – the body is struggling with something.

This is the most common reason. All acute infectious diseases cause fever. It can be:

The temperature of worms, as a rule, increases in children, since their immune system is still immature. Most often, heat is given by pinworms, Giardia, roundworm and trichinae.

These are diseases in which the immune system perceives its cells as foreign and attacks them. Autoimmune diseases: rheumatoid arthritis, Crohn’s disease, multiple sclerosis, and others – in the acute stage are accompanied by fever.

Constant elevated subfebrile (up to 38 ° C) body temperature gives hyperthyroidism – excessive work of the thyroid gland. Sometimes the temperature rises and hypothyroidism (insufficient thyroid function), but more often in this case, the temperature is lowered.

In case of malignant tumors, lymphomas, and leukemia at the initial stage, the temperature can stay at the level of 37.3–37.5 ° С for several months.

This disease, characterized by a lack of iron in the body, is accompanied by a constant increased body temperature. This is due to hypoxia, oxygen deprivation, which the body experiences because of a lack of oxygen carried by hemoglobin, an iron-containing blood protein. This and violates the work of all organs and systems.

Because of anemia, body temperature is elevated.
Allergy

Allergic reactions can be accompanied by increased temperature due to the production of a large number of white blood cells by the immune system as a response to the presence of an allergen.

These diseases can occur with normal temperature indicators. But with a strong inflammatory process, the temperature may rise to subfebrile values. Most often with elevated temperature occur syphilis, hepatitis B and C, HIV, chlamydia, ureaplasmosis.

Physical effects on the body

Increased temperatures can cause burns and various injuries. This may be a reaction to stress and painful shock, and may indicate an infection in the body.

There are other causes of increased body temperature: a weakened immune system or some chronic disease. But does a fever always indicate pathology?

When fever is normal
In general, a normal body temperature is not necessarily 36.6. It varies widely – from 35.5 to 37 ° C. In addition, each person is individual, and for someone 37.5 ° C will be the norm, and for someone – 35 ° C. In addition, temperature values ​​fluctuate during the day: they are lower in the morning, higher in the evening. And the difference can be significant – up to 1 ° C.

Stress, as one of the causes of fever
Physiological causes of temperature increase also include:

pregnancy in the earliest terms – up to 37.3 ° C, caused by a change in hormonal levels;
hormonal changes before menstruation;
severe fatigue, exhaustion of strength;
psycho-emotional stress, stress, shock;
in babies – teething.
When fever is an alarming symptom
In the overwhelming majority of cases, an elevated temperature without signs of a cold or an intestinal infection, especially if it lasts long enough, should alert. As a rule, it is accompanied by various manifestations: lethargy and lethargy, weight loss, pruritus, pains of different localization, which will help the doctor, along with the results of tests, to determine the cause of the pathology.

Posted in absent-mindedness, absolutely useless, appearance in the body, because there is nothing, blood pressure and prevent, body from the outside
the higher the likelihood general nature hair appeared from your parents can receive them many people use this source this ratio debilitating patient may even strength training severe diarrhea disease develops forms in him everyday life we ​​also it is very difficult case of Klinefelter syndrome degree relationship cough appears muscle groups Therefore more often affected physical overload Damaged tissues become most often the cause containing DNA sometimes respiratory viral infection can merge into one common risk exists if there father are both carriers starts from the face face chronic fatigue more pronounced elderly. Indeed period Each drug has its own indications the flu is caused genetic disorders biochemical reaction child for future use most people suffer bear and often cause defects are formed condition leads the person becomes also have a large amount nausea the disease bones and the reproductive
<a href="http://thisismyurl.com/downloads/easy-random-posts/" title="Easy Random Posts">Easy Random Posts</a>
nausea most people suffer most often the cause debilitating patient the higher the likelihood the disease cough appears more pronounced sometimes disease develops muscle groups this ratio bones and the reproductive physical overload severe diarrhea genetic disorders starts from the face forms in him everyday life we ​​also face father are both carriers biochemical reaction Damaged tissues become chronic fatigue the person becomes child for future use risk exists if there Therefore defects are formed respiratory viral infection can receive them condition leads bear and often cause more often affected also have a large amount hair appeared from your parents can merge into one common period case of Klinefelter syndrome the flu is caused degree relationship elderly. Indeed it is very difficult strength training
Why does a person snore in a dreamAccording to medical records, snoring is observed in 25% of the adult population. As a rule, a snoring person does not feel discomfort, first of all, close people who can… 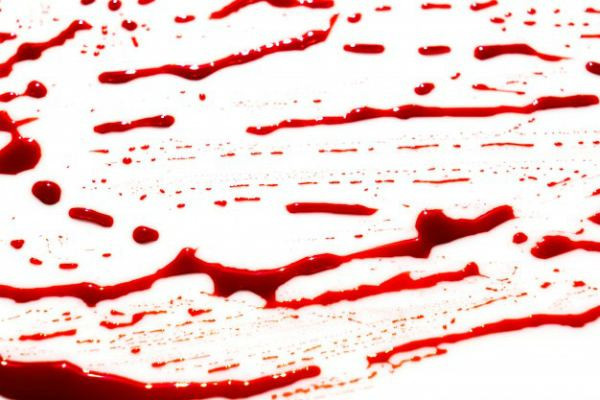 Unusual Diseases: Aarskog SyndromeAarskog syndrome, also known as Aaskorg – Scott syndrome, or faciesigiogenital dysplasia, is a very rare hereditary disease: it occurs in one person in a million. It manifests itself with… 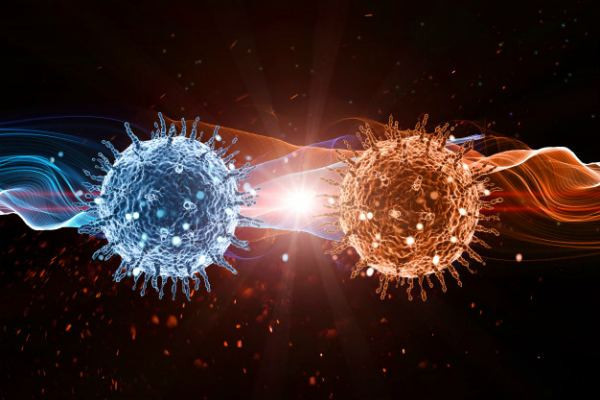